What Is The History of The Smart Touch Board

The first SMART Board, connected to an LCD panel and a computer running integrated programs, was designed to function as a large display screen. Intel Corporation took interest in the idea and became a minority investor in the company in 1992.

Users of the whiteboard and system are able to control the entire operation from the interactive whiteboard display itself, which functions as both a computer monitor and mouse. The touch-sensitive display connects to a computer and digital projector to display an image of what is currently on your computer screen. Users can then control computer applications, using touch control directly on the display. They can also write notes in digital ink, which are superimposed on an image, screenshot, or document without changing the underlying image. 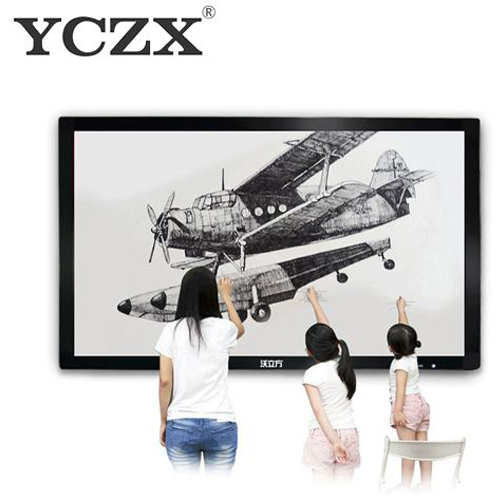 On a purely cosmetic level, the school classroom has changed little since education became compulsory in the 19th century. Tables and chairs sit neatly to face a whiteboard, with the teacher at the heart of every lesson. However, look closely at a modern-day classroom and you may notice a subtle difference from those of yesterday: technology.

Teachers and students now have digital tools at their disposal that have completely changed the learning possibilities in and out of the classroom. According to a recent survey from BESA (British Educational Suppliers Association), 71% of UK primary and 76% of secondary schools are now making use of tablets in the classroom. Furthermore, by the end of 2016, there were close to 1 million tablets available to students in classrooms across UK schools and academies.

What's more, do you want to know What are the Benefits of Interactive Whiteboards in Education?